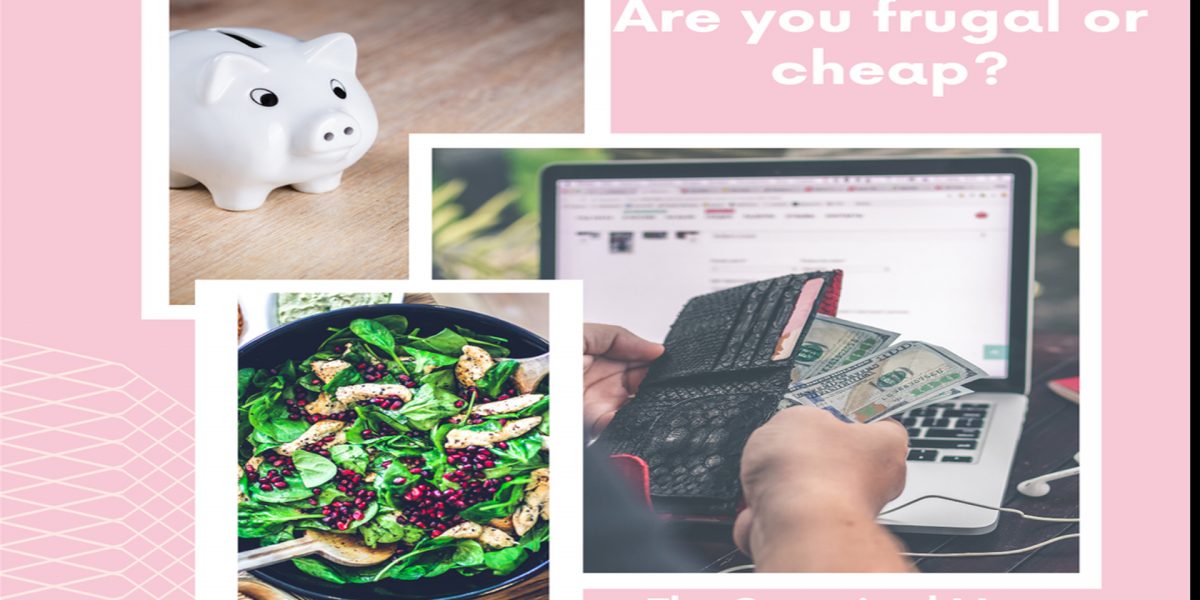 In the book I Will Teach You How To Be Rich by Ramit Sethi , Ramit discusses the main differences between being frugal and cheap.

This is needed because the words are often used interchangeably, but they are vastly different ways of living and spending. One increases the size and quality of your life, the other makes life smaller and lonelier.

Let’s list the differences between Cheap and Frugal, and think about if you fall into either one of these categories.

THE DIFFERENCES BETWEEN CHEAP & FRUGAL

Cheap people’s cheapness affects those around them. Frugal people’s frugality affects only them.

Cheap people are inconsiderate. Frugal people know they have to pick and choose where they spend their money.

Cheap people keep a running tally of how much their friends, family, and coworkers owe them. Some frugal people do this, too, but certainly not all.

Because of the fear of even one person suggesting they spent too much on something, cheap people are not always honest about what they spend. Neither are frugal people.

Cheap people are unreasonable and cannot understand why they can’t get something for free. Frugal people will try as hard as cheap people to get a deal, but they understand that it’s a dance, and in the end, they know they don’t intrinsically deserve a special deal. 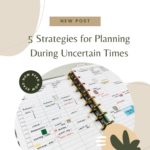 5 Strategies For Planning During Uncertain Times 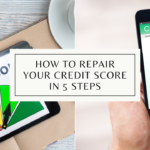 How To Repair Your Credit In 5 Steps 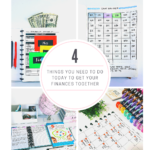 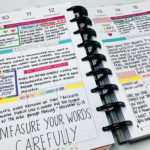 How To Be Consistent With Your Paper Planner 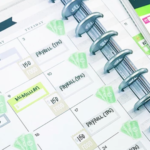 Common Budgeting Mistakes You Should Avoid 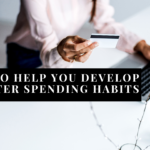